After a seemingly-forever wait, the SoCal music festival season kicks off with the arrival of the Coachella Valley Music and Arts Festival at the Empire Polo Club in Indio over the next two weekends. Weekend one is April 12-14, 2019 and weekend two is April 19-21, 2019.

This column will highlight a number of performances that I hope to catch at Coachella. With more than 160 acts performing, it is simply impossible to see every artist at the festival. And it would be criminal to not carve out some time to enjoy the always-impressive art installations from the celebrated likes of Poetic Kinetics, Office Kovacs, Do LaB and NEWSUBSTANCE that inhabit the expansive festival grounds during the event.

Hurray for the Riff Raff, a New Orleans collective fronted by singer/guitarist/banjoist Alynda Lee Segarra, was an emerging newcomer when I saw them at the Stagecoach festival in April 2014. Fast forward five years and the collective is one of the leaders of the celebrated Americana music scene, having released two potent titles with ATO Records (2014’s “Small Town Heroes” and 2017’s “The Navigator”). Segarra has a wonderful voice and uses that potent alto soprano in the service of songs that are literate and often address issues related to social justice.

Kacey Musgraves has lassoed a slew of prestigious awards (six Grammys along with Country Music Association and Academy of Country Music honors) since releasing her stellar debut “Same Trailer Different Park” in 2013. Her winning fourth studio album “Golden Hour,” released in 2018, helped the Texas songstress nab all four of its nominated Grammy Awards categories earlier this year. Musgraves’ sound blends contemporary country and pop artfully, and the singer’s ability to connect with multiple generations of fans makes her a strong candidate to remain relevant for decades to come. Among the hits the artist is likely to deliver in the desert are the beautiful “Butterflies” and introspective “Space Cowboy.”

What would a music festival be without some melodic sounds from across the Pond? The 1975 are an English pop-rock outfit from Manchester that has scored success in the United Kingdom and here in the U.S. via hit singles including “Chocolate,” “Sex” and “Robbers.” Other favorites include “Somebody Else,” “Love It If We Made It” and . The 1975’s most recent album “A Brief Inquiry into Online Relationships” is the band’s most challenging and acclaimed album release to date, with the group’s modern-day sound blending pop, indie rock and dance in increasingly creative ways.

A R I Z O N A is a fast-rising trio whose enticing brand of electro-pop should go over big at Coachella. Comprised of Zach Hannah (lead vocals), Nate Esquite (guitar) and David Labuguen (keyboards), A R I Z O N A has amassed more than a billion worldwide streams via a string of strong singles and remixes. Not bad for a musical trio that only released their debut album (“Gallery”) in May 2017. The Atlantic Records recording artist blends the best of ’80s electronica and 21st century pop as evidenced by the reflective “I Was Wrong,” inspired “Running,”  retro-mining gem “What She Wants” and hypnotic “Freaking Out.”

Billie Eilish is only 17 but already a major name on the crowded Coachella lineup. The Los Angeles-based teen’s full-length debut album “When We All Fall Asleep, Where Do We Go?” was released on March 29 on the heels of a string of well-received advance singles including “Bury a Friend,” “You Should See Me in a Crown” and “When the Party’s Over” that are featured on the disc alongside many previously-unheard originals including the new single “Bad Guy.” Coachella will be a tremendous stage to introduce the rising singer-songwriter to an even larger audience.

Aphex Twin is the stage moniker for British musician Richard David James, a groundbreaking artist who has pioneered sounds in the electronic genres of ambient techno, experimental and dance music during the 1990s. Like Radiohead and Blur, Aphex Twin is one of the most important and influential artists to emerge that decade. The range of moodscapes created by James in his sonic creations defies easy categorization but Coachellagoers will definitely respond to an artist who has influenced subsequent heroes such as Daft Punk and Atoms for Peace. After releasing the studio LP “Drukqs” in 2001, James went into hiatus as Aphex Twin (although he continued to release new music under alternative aliases). However, in 2014 Aphex Twin returned with “Syro,” which won a Grammy Award for Best Dance/Electronic Album.

Weezer is coming to Coachellafest in the wake of the release of not just one, but two terrific albums this year. In January, the Los Angeles quartet surprised the world with the release of “Weezer (the Teal Album),” a previously-unannounced album of wide-ranging covers. Weezer injected its signature sound into shining versions of Toto’s “Africa,”  the Turtles’ intoxicating ’60s classic “Happy Together,” ELO’s masterpiece “Mr. Blue Sky” and other favorites. In early March, the modern rockers released “Weezer (the Black Album),” a 10-track disc featuring material penned by lead singer Rivers Cuomo. Featuring some of the band’s most catchy songs in memory, standouts on that newer disc include the dance-minded “Can’t Knock the Hustle,” wistful High as a Kite” and sardonic “I’m Just Being Honest.” I caught Weezer at my first Coachella (back in 2005) and it’s great to see the band is returning to the event in 2019.

CHVRCHES is a Glasgow, Scotland-spawned band whose synth-pop and indie pop sound is sure to keep Southern California’s premiere event moving on Sunday. The group’s parade of solid releases (“Recover,” “The Bones of What You Believe” and “Every Open Eye”) has yielded a string of infectious material.

Emily King is an R&B/soul singer who has connected with audiences via striking and original material including her debut album “East Side Story,” sophomore EP “Seven” and this year’s full-length LP “Scenery.”

H.E.R. (an acronym for Having Everything Revealed) is a Grammy Award winning singer-songwriter who first found fame as Gabriella “Gabi” Wilson as a participant in Radio Disney’s Next Big Thing a decade ago. At the mere age of 14, she was signed to RCA Records. But it was her artistic renewal as H.E.R. in 2016 that has yielded bona fide interest in the artist, included five Grammy Awards nominations earlier this year (she won Best R&B Performance and Best R&B Album). 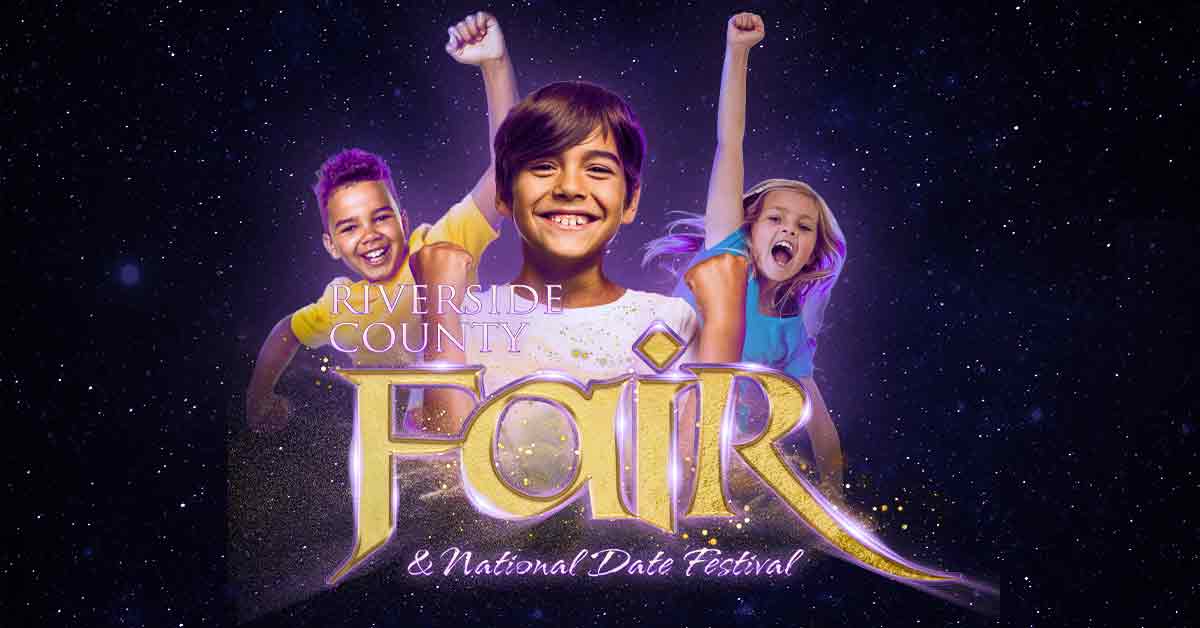